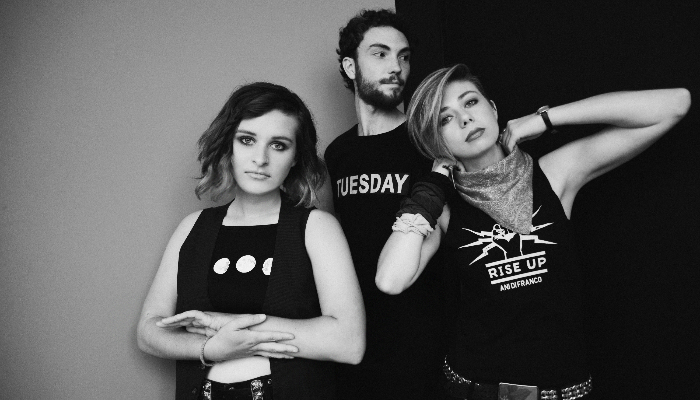 "they display equal interest in the focused musical forms of indie rock and pop and the expansive potential of orchestral arrangements, jam band open-endedness and impressionistic singer-songwriter expression... they might be the most compelling songwriters of our time."
– NPR

Named among Yahoo Music’s “Top 10 Bands to Watch in 2017,” The Accidentals have been compared to a mash up of influences including, “The Beatles, The Decemberists, Led Zeppelin, Ani Difranco, Neko Case, Brandi Carlile, etc.” (PopMatters) The band has shared the stage with diverse acts as Keller Williams, Martin Sexton, Andrew Bird, The Wailers, and others. 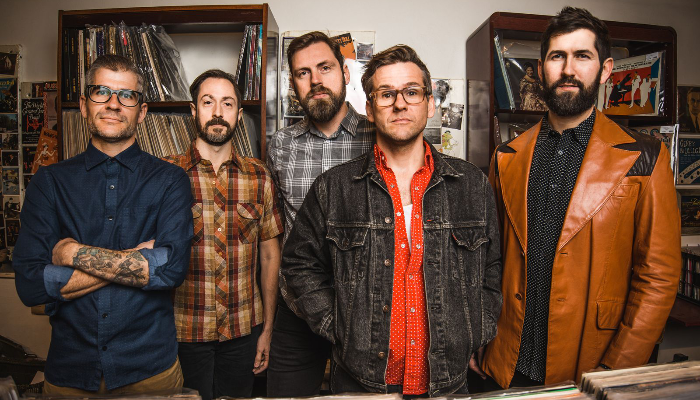 "Over The Trees" Album Release