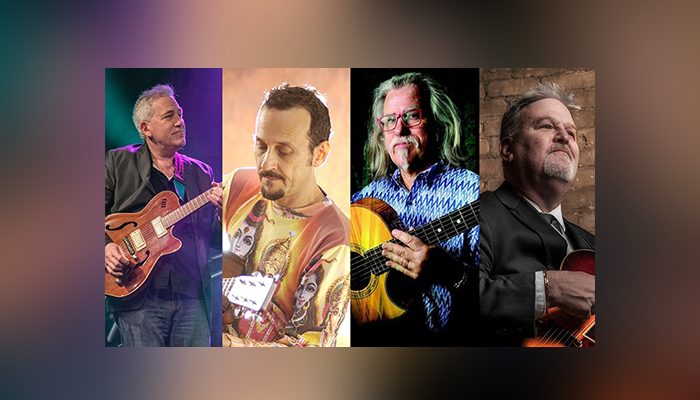 The Beatles: Six Strings, Many Visions

Joining Perry are Dean Magraw, Tim Sparks, and Joel Shapira. Bassist Matt McIntyre and drummer Bob Johnston comprise the rhythm section. This is a rare assembly of excellent, and very different, guitarists performing some of the world’s most beloved music.

Jeff Perry has been described as “…fabulous…one of the Twin Cities’ best” by the Dakota. Over many years Perry has developed a proven repertoire that includes beloved songs from across the musical and generational spectrum. Jeff Perry performs high-quality music that connects with people from many generations and backgrounds.

Composer, arranger, producer, and guitarist Dean Magraw has fine-tuned his passionate “Heavy Meadow” approach to music from years of performing and recording with some of the finest musicians in North America, Europe, and Japan. He has worked with artists as varied as Peter Ostroushko, Anthony Cox, Boiled in Lead, Lorie Line, Andy McKee, and others.

Guitarist Joel Shapira is an internationally acclaimed musician residing in St. Paul / Minneapolis MN. He’s a leader and/or member of multiple top Twin Cities jazz ensembles, as well as a master of the demanding discipline of solo guitar. He performs regularly with world-class musicians and has numerous recordings to his credit.

Tim Sparks has been redefining the acoustic guitar repertoire since he won the National Fingerpicking Championship in 1993 with a ground-breaking arrangement of Tchaikovsky’s Nutcracker Suite. Sparks continues to surprise, challenge, and thrill audiences with his diverse repertoire and stunning technique. Equally at home with country, blues, jazz or World music, Sparks’s extraordinary ability has earned him an international reputation as one of the most innovative guitarists working today. 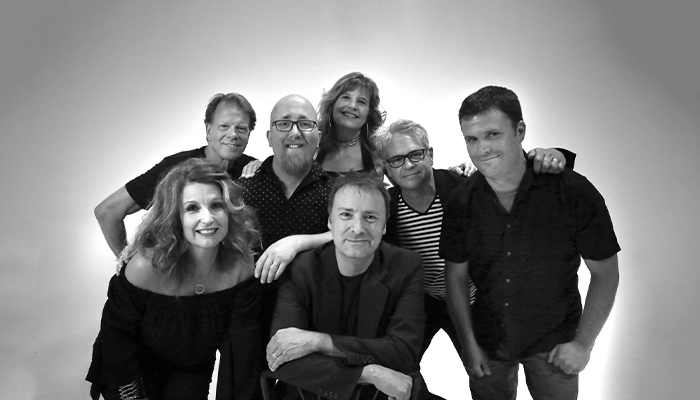 One World: Sting & The Police Tribute 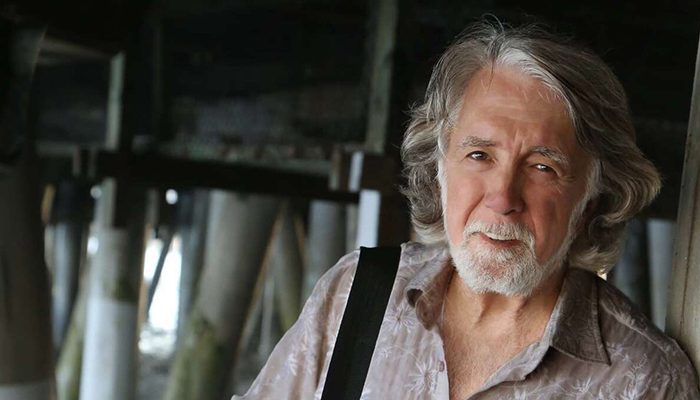 "Will the Circle Be Unbroken"