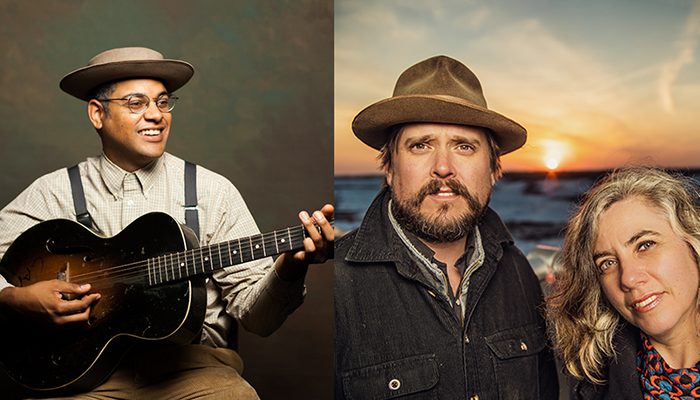 In 2005, Flemons co-founded the Carolina Chocolate Drops who won a GRAMMY for “Best Traditional Folk Album” in 2010 and were nominated for “Best Folk Album” in 2012. He left the group to pursue his solo career in 2014. In 2016 the Carolina Chocolate Drops were inducted into the North Carolina Music Hall of Fame and are featured in the Smithsonian National Museum of African American History and Culture.

About The Small Glories:

Roots powerhouse duo The Small Glories are Cara Luft & JD Edwards, a musical tour-de-force partnership planted on the Canadian prairies.  Thrown together purely by accident for an anniversary show at Winnipeg’s venerable West End Cultural Centre, The Small Glories could almost make you believe in fate.

With a stage banter striking a unique balance between slapstick and sermon, these veteran singer-songwriters have a way of making time disappear, rooms shrink, and audiences feel as they are right there on the stage with the band — writing the songs, living the songs, performing the songs. It’s not uncommon for listeners to find themselves laughing, dancing, crying, or caught up in a good ol’ fashioned sing-along.

COVID-19 Policy
Effective immediately, all performances at the Dakota will require either proof of a full course of COVID-19 vaccination or proof of a negative COVID-19 test taken in the prior 72 hours. Patrons must have a completed COVID-19 vaccination card or a photo of their card, with their final dose at least fourteen days prior to the event, or a negative COVID-19 test result from 72 hours or less prior to the event.  Masks are REQUIRED to be worn indoors except for the purposes of eating, drinking, or performing on stage. Thank you for helping to keep everyone safe.  More COVID Policy details here >> 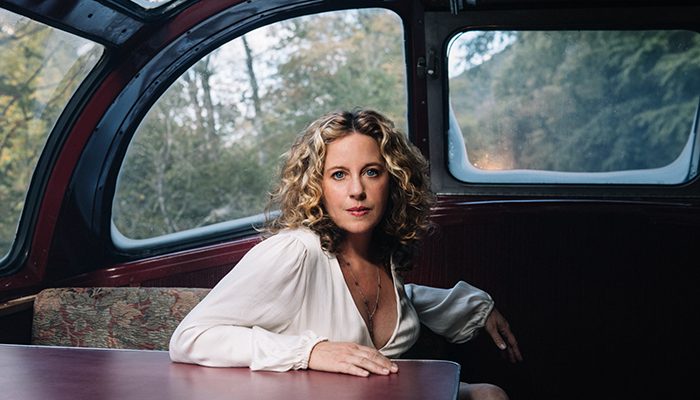 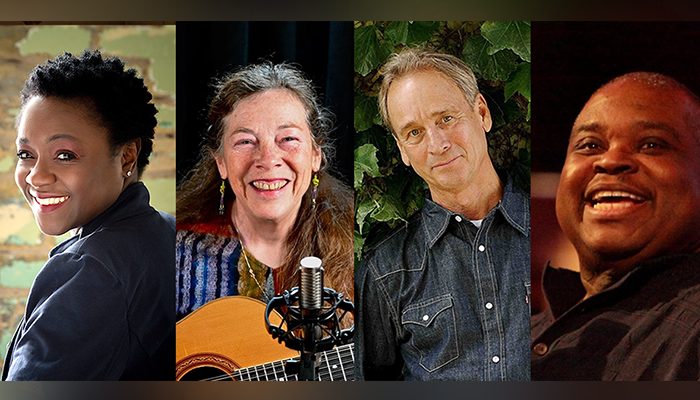 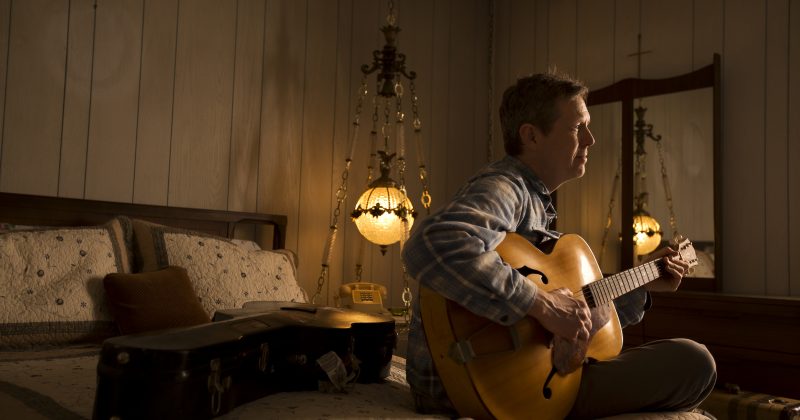