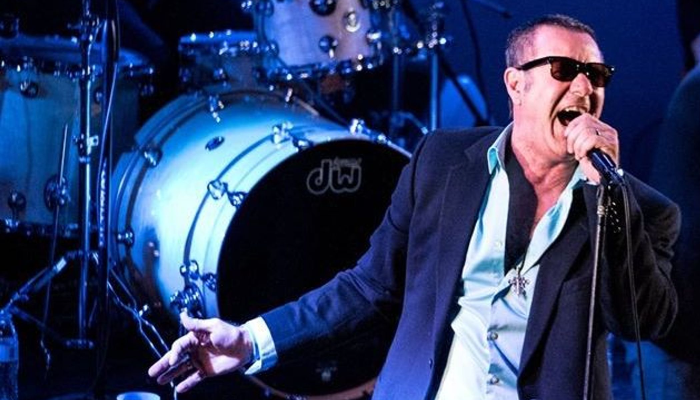 As a producer of many shows, Mick Sterling’s event production company “Mick Sterling Presents” has been proud to produce a large array of unique and diverse theatrical shows that feature some of the legendary names and songs of multiple genres, featuring some of the top musicians in the Twin Cities. 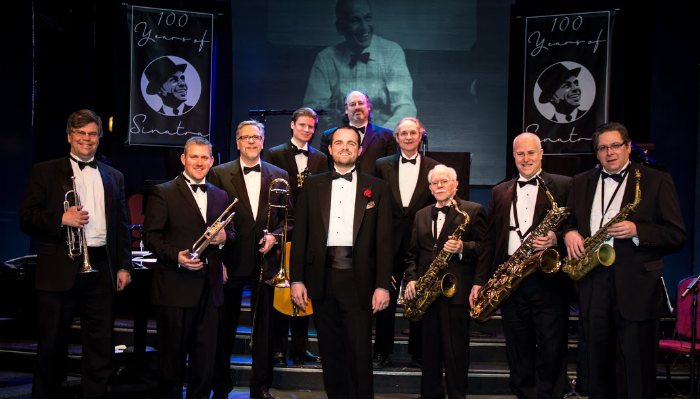 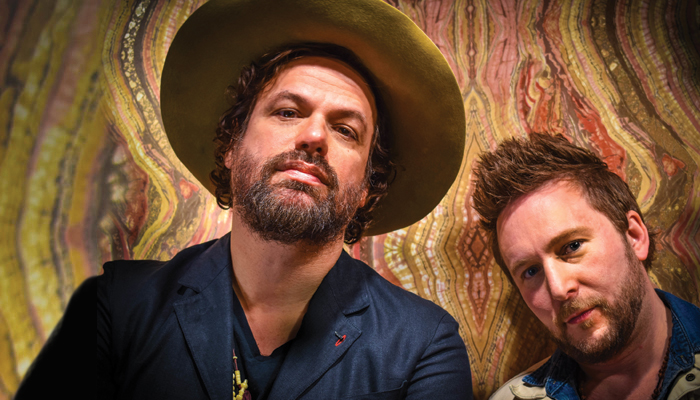 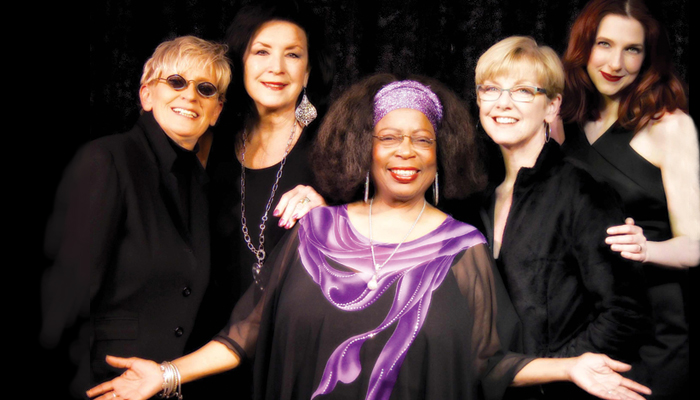 Lori Dokken Presents: I Am Woman, Hear Me Roar