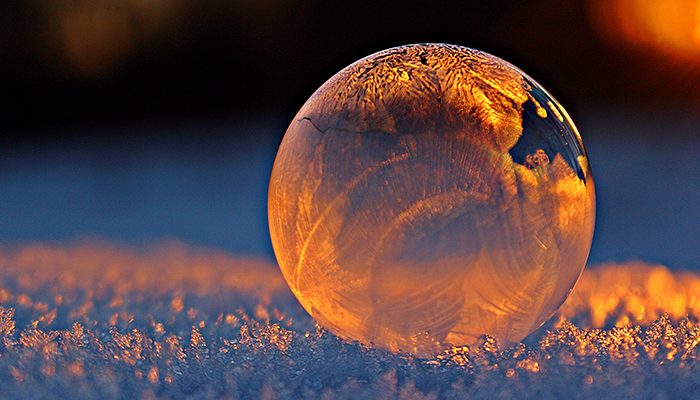 35th Anniversary of the Multi-platinum Albums 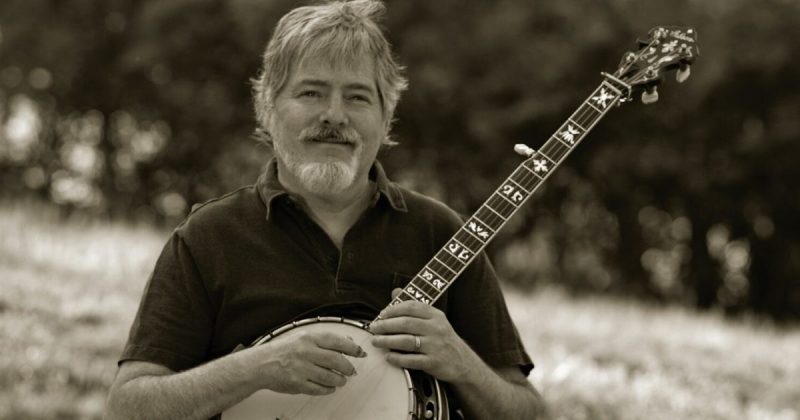 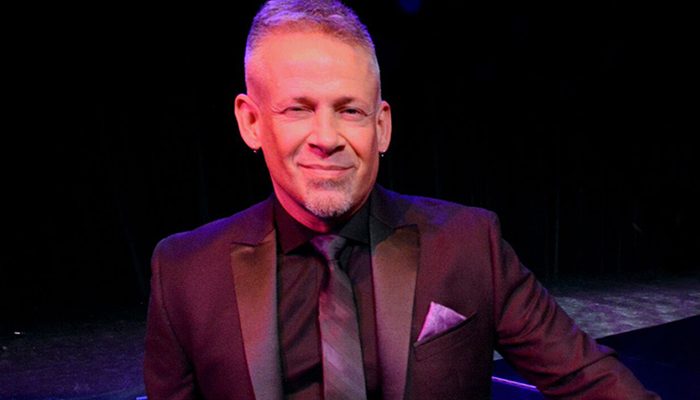 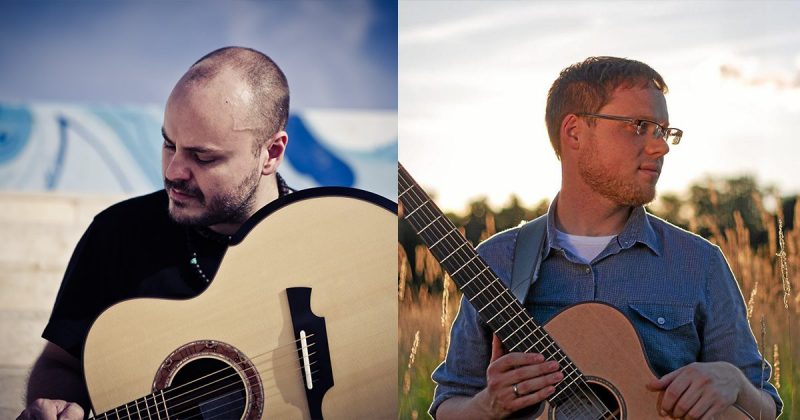